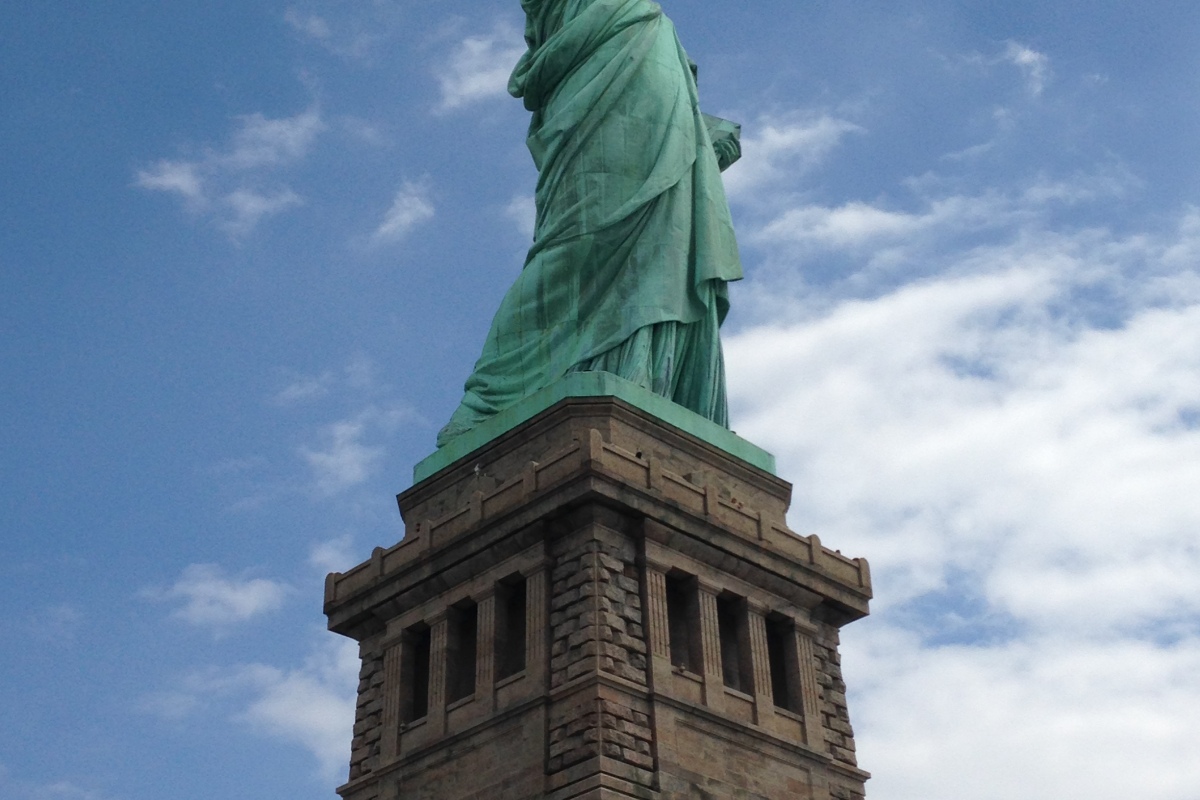 This week Natalie Schlager will be taking us to the magic city of New York. Natalie is an american girl from the state of Minnesota. She has always enjoyed travelling and last year, in the summer of 2014, to celebrate her graduation from high school, her parents took her to New York. It has always been a dream of hers to visit the city so she was beyond excited for finally having the chance of doing so. She now considers the big apple one of the best places she has ever been to and here she shares her unforgettable days discovering New York with us!

She chose the City Club Hotel to stay with her parents. It is in a great central location and only two blocks away from Times Square.

There were countless places to eat within walking distance, as well as things to do just as close. This cute little hotel was “once a stately private political club” (cityclubhotel.com), which I thought was so cool, as a history-lover! The building was small but not cramped, and the service was excellent, always willing to answer any questions, give directions (and shortcuts!), and take care of anything else we needed.

One thing that I recall in particular was a small bag of nuts that were covered in sugar and cinnamon and broiled to a tasty crunch. We liked them so much that we went to the vendor the following day as we had to get more to snack on, as well as to take back home to share with some friends!

The Red Flame Diner goes as a suggestion to have your breakfast. It is a more traditional place and a fun restaurant with Natalie promises you great food.

I will always remember eating here because this is where we first experienced the “New-Yorker” stereotype with one of the servers. A fun memory, for sure!

As things to see while in New York the city has a huge variety of places visit and sightseeing!

One thing that my family and I really enjoyed was visiting Ellis Island. We took a ferry there, which was a fun experience within itself! Having an interest in history, our visit to Ellis Island was absolutely fantastic. I definitely hope to visit again someday. Another fun place we visited was Madame Tussaud’s Wax Museum. It’s not everyday that you bump into someone, turn around to apologize, and realize it’s Johnny Depp… but just a wax figure version of him, unfortunately, ha!

Musicals are a must go as while in New York as Broadway is world wide known for amazing amazing shows all year long. Natalie and her family had the opportunity to see not only but three musicals! They went to If/Then, Hedwig and the Angry Inch and Matilda. They did not only the show but they also had the exciting chance to meet Idina after the performance of If/Then at the stage door as well as Neil Patrick Harris at Hedwig stage door. As to her favourite she could not decide and she says she loved them all! 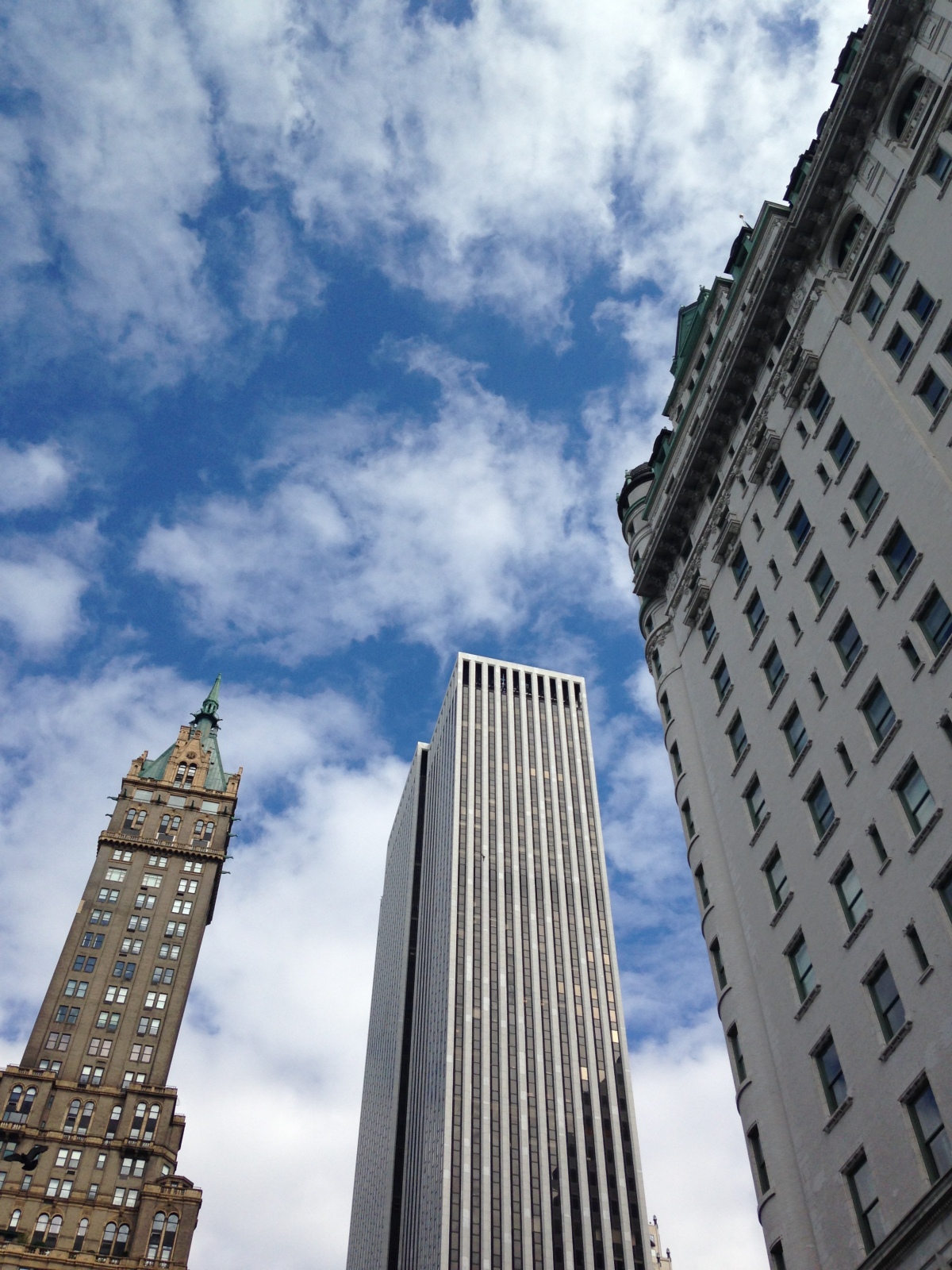 We, of course, had to visit Central Park, as well. We took a lovely horse-drawn carriage ride through the park. It was the perfect way to spend a beautiful afternoon!

Grand Central Station is also a very famous place to visit while at New York and one Natalie affirms it is definitely Grand and with a lot of beauty and character.

A more emotional place they visited was Ground Zero. They ended up not going to the museum because there was too big of a line but they did get to visit the structures of water surrounded by the names of the victims. 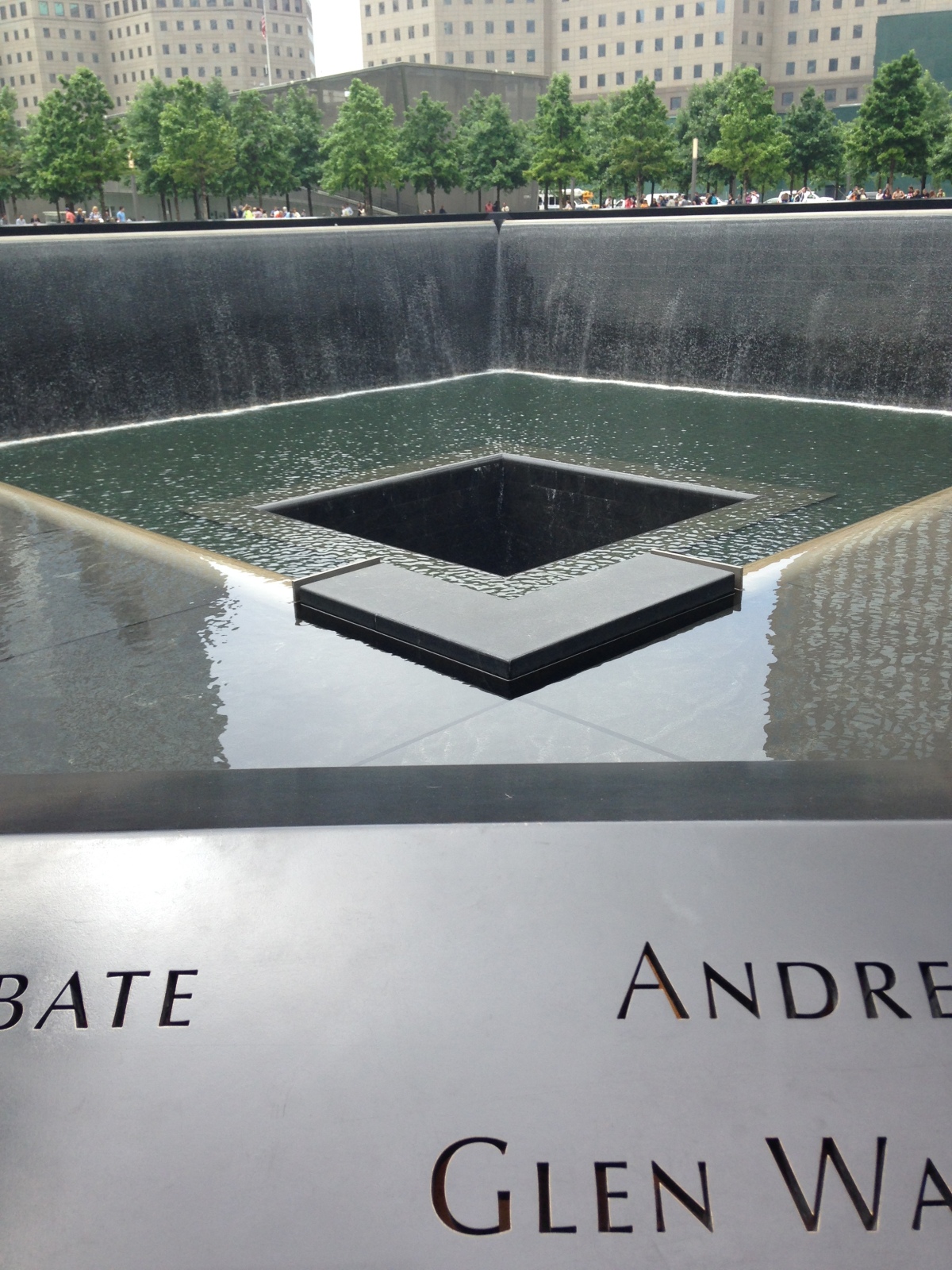 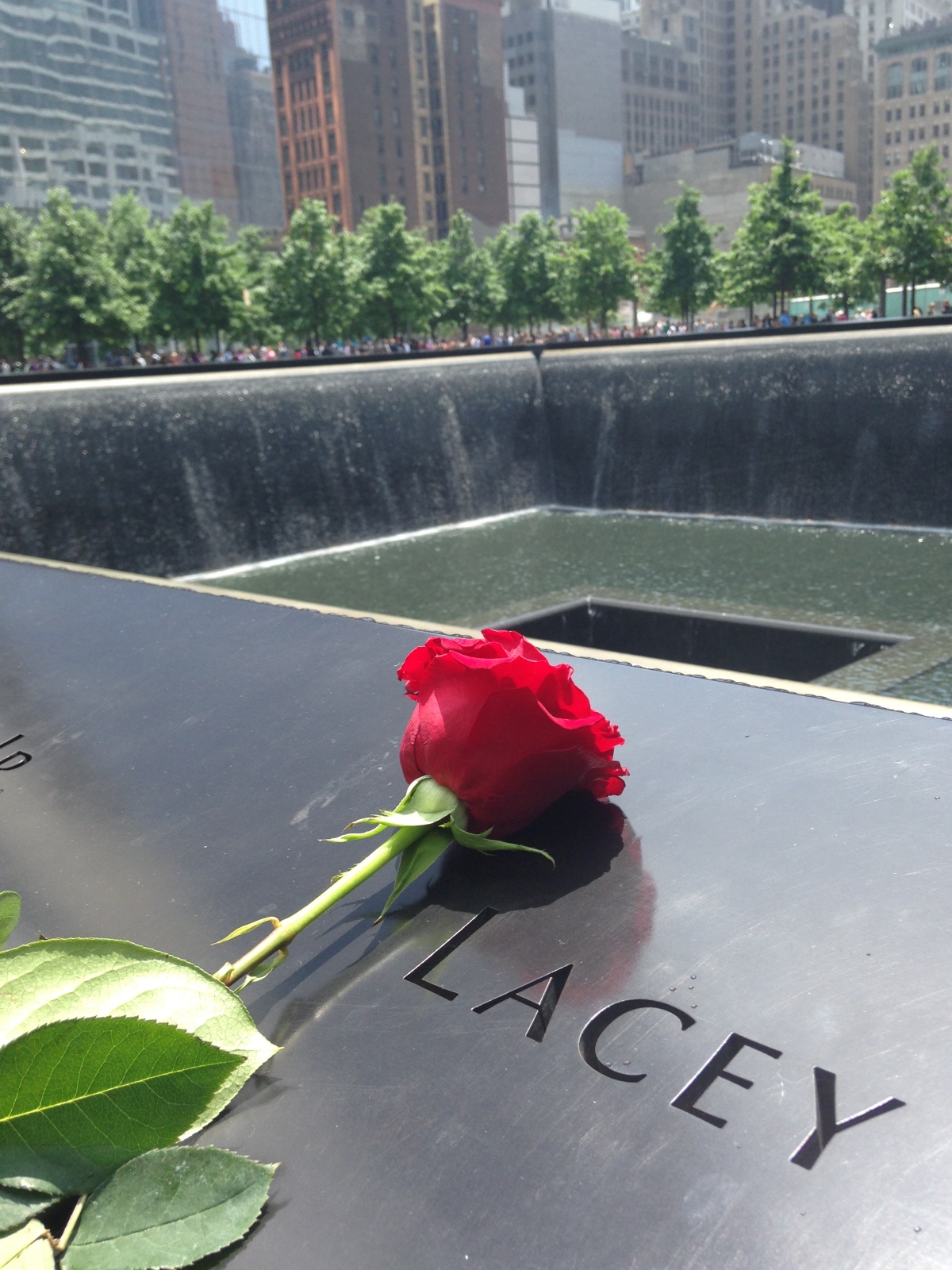 There are many good ways of getting around the city such as cabs galore or the the subway which they found fairly easy to navigate. If you choose a central hotel walking is also a good option.