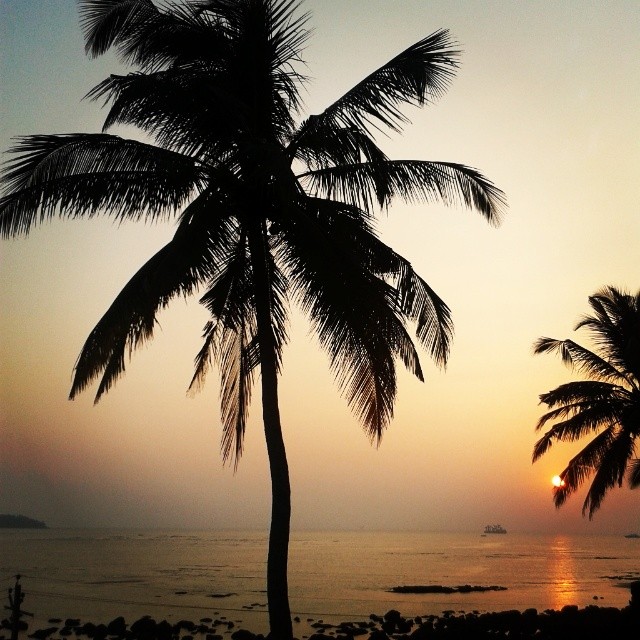 Goa is a state located in the South western region of India. It is by area the smallest state of India and the fourth smallest by population. With beautiful beaches Goa is one of India’s richest states and it was ranked the best placed state by the Eleventh Finance Commission for its infrastructure. It was also ranked on top for the best quality of life in India by the National Commission on Population.

Panaji is the state’s capital and Vasco da Gama, named after the Portuguese navigator who discovered India, is the largest city. The historic city of Margao still exhibits the cultural influence of the Portuguese, who first landed in 1498 and conquered it after. Goa is a former Portuguese province and it was not until 1961 that it was annexed to India being no longer Portuguese overseas territory.

Goa is visited by a large numbers of international and domestic tourists each year for its clear water beaches, places of worship and world heritage architecture. It also a wide variety of flora and fauna making the landscape even prettier.

Tomorrow Manuel, a Portuguese student and traveler, shares his experience with us about a place he has truly enjoyed and even went back a second time! Don’t miss out!

“Goa was the place where I felt for the first time the real meaning of peace. It was the first time I was in a very different reality but felt comfortable with it.”

One thought on “Goa, India – take a note”