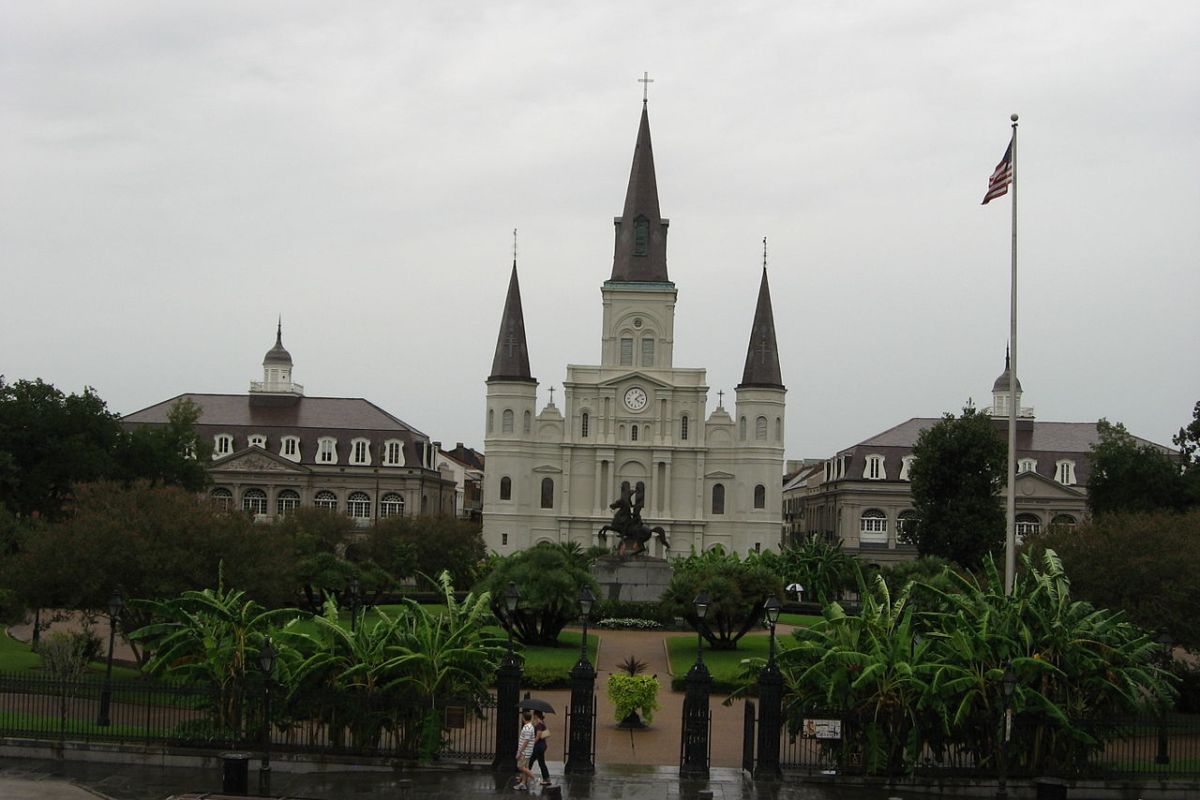 Filipa Alexendra is a 21-year-old studying in England who went to do an year placement in the U.S.A. During her placement she had the chance to visit many places in the United States but New Orleans was the one she fancied the most.

In this vibrant city Filipa found her favourite place to eat – Acme Oyster House. New Orleans is all about seafood and oysters mostly, and Acme is the best one to eat these! It is a very small place and usually you will find a big queue to be seated, but it’s worth the waiting. Her suggestion to order are the seafood soup and charged grilled oysters.

Her fabulous view from the 35th floor of her hotel Mariott downtown room was what Filipa named as the best sightseeing as she could see the whole city from there! Filipa strongly advises Mariott New Orleans downtown hotel to stay at.

“Not the cheapest, but was not crazily expensive, really nice rooms and pool, huge breakfast buffet.”

Some must sees are the St . Louis Cathedral on Jackson square and Garden district.

Garden district is also very beautiful, with the old and sophisticated houses.

New Orleans is full of night life and Filipa specifically recommends – Bourbon street, a street full of bars with mostly live music, where you can also drink outside.

The city is fairly easy to visit by simple walking since the must sees are all close to each other. Since most streets do not allow cars, renting a bike is a suggestion Filipa makes.

All over the city can be found interesting little patios which sometimes are simple patios or other times are used for a specific propose. The one shown below for instance was being used as an art gallery.

“New Orleans is the witchcraft city, you can actually feel the energy in this city, and it’s very mysterious, with plenty of voodoo and witchcraft shops and people reading palms and cards on their little stands on the street.”

New Orleans is an american city located in the state of Louisiana and it is the largest city of this state. It is considered to be one of the world’s most fascinating cities – here you will find a unique mixture of culture, food and music. It is also one of America’s most culturally and historically-rich destinations.

New Orleans has many major attractions. The famous French Quarter and Bourbon Street’s notorious night life are just two examples. There is also the St. Charles Avenue, home to many famous must sees such as the historic Pontchartrain Hotel and the 19th century mansions.

As listed in recent travel guides, New Orleans is one of the top ten most visited cities in the United States. 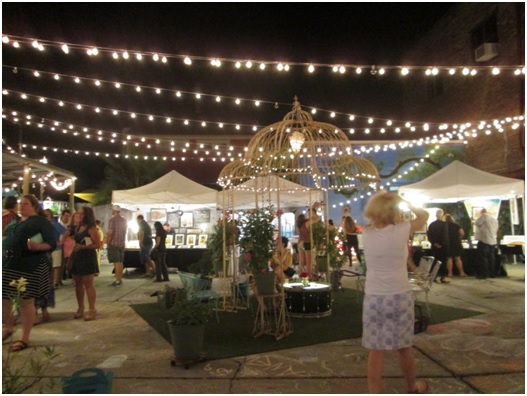 “New Orleans is the witchcraft city, you can actually feel the energy in this city, and it’s very mysterious, with plenty of voodoo and witchcraft shops and people reading palms and cards on their little stands on the street .”