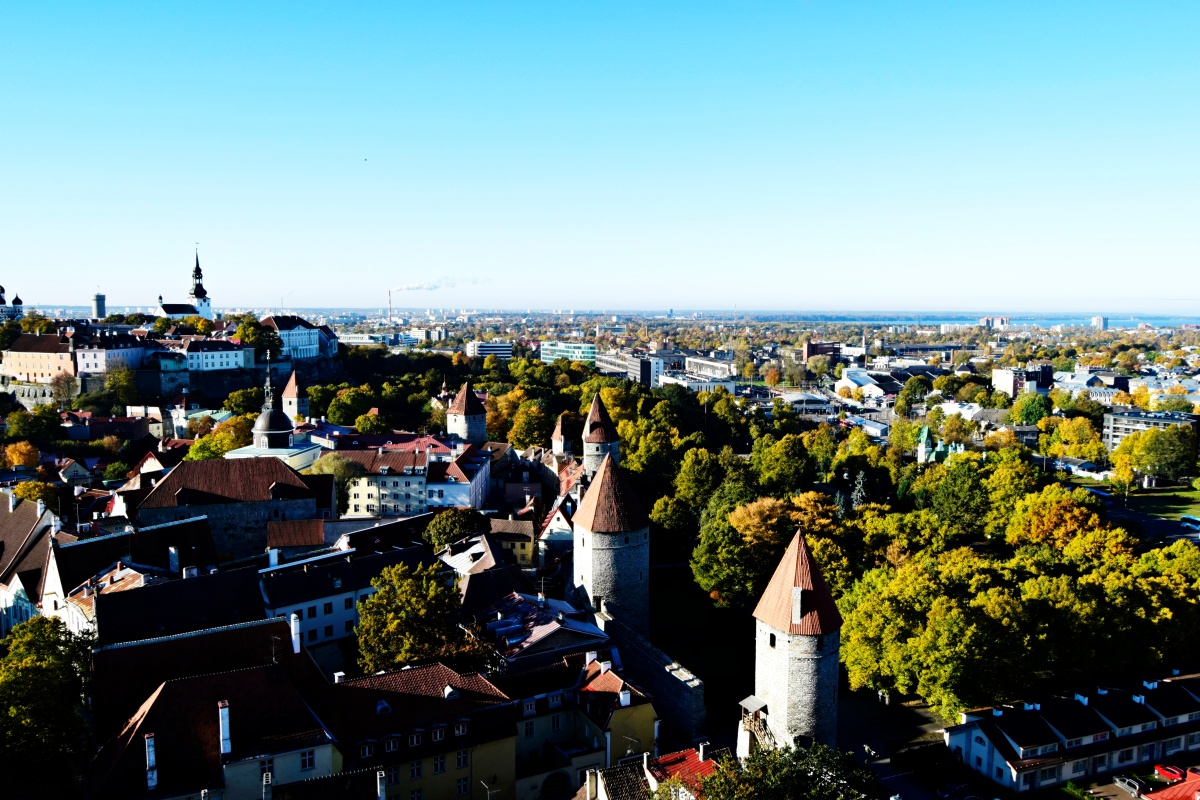 Tallinn is situated on the northern coast of Estonia, on the shore of the Gulf of Finland (as seen on map). Tallinn‘s Old Town is listed as a UNESCO World Heritage Site. It is ranked as a global city and has been listed among the top 10 digital cities in the world (these are cities that use digital technologies to improve the quality of urban services, to reduce costs and resource consumption). The city was also a European Capital of Culture for 2011. Approximately 32% of Estonia’s total population lives in Tallinn.

For many year the city used to be called Reval (this lasted from the 13th century until 1918 and also during the Nazi occupation from 1941 to 1944).

Tallinn is the financial and business capital of Estonia and over half of Estonian GDP is generated in Tallinn. Most profit comes from tourism, information technology and logistics. 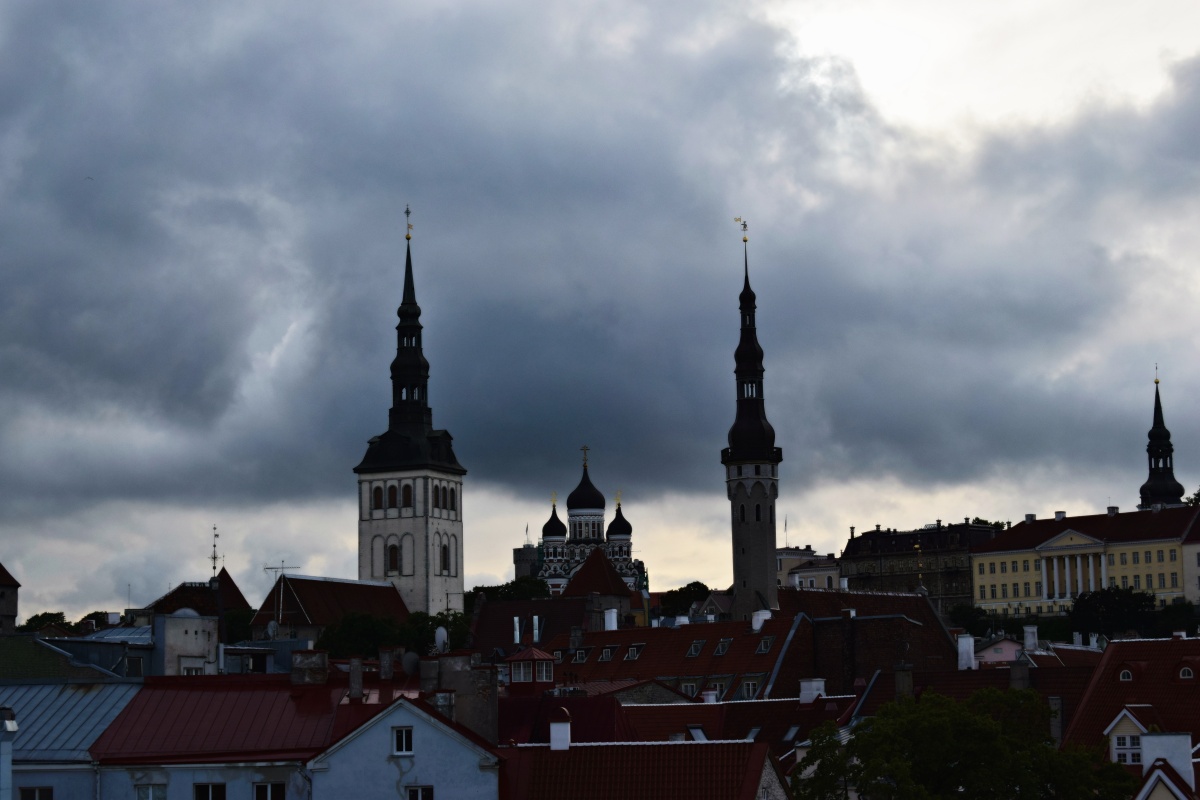 During the winter months, temperatures tend stay below zero and it can go down to -4.3ºC in their coldest month which is February. In the summer the temperature goes from 19 to 21 °C (during daytime) and 9.6 to 12.7 °C during nighttime.

This Friday on the blog Carolina’s journey in Tallinn will be posted and being Carolina an Erasmus student she definitely knows already all the best stops in the city!

“You will find the people in Tallinn very reserved and not to smiling, this in manly because they got out of the soviet oppression quite recently and also because their history tells that in ancient times they lived very apart from each other because of the big forests.”